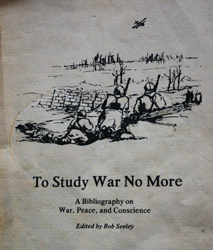 This page is inspired by a pamphlet from 1979 called “To Study War No More: A Bibliography on War, Peace, and Conscience”, edited by Bob Seeley and distributed by the Central Committee for Conscientious Objectors. In that year, near the height of the Cold War when there were over 52,000 nuclear warheads between the U.S. and the U.S.S.R. alone, it was comforting to find a listing of alternate sources of information, back in those pre-internet dark ages.

This is not meant to be a comprehensive list of resources on liberty, peace and the but a broad sampling of works that may inspire and challenge the reader. 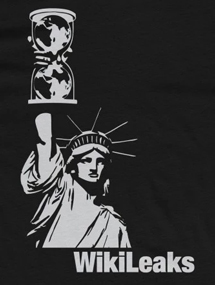 Most people understand that the 1st Amendment to the U.S. Constitution does not limit free speech to a chosen or wealthy few. Strangely, however, some people seem to think that freedom of the press should be limited to a self-selected club. Certainly, a degree in journalism was not a requirement for membership in the press in the early days of the Republic.

With the availability of the World Wide Web, anyone with a computer or smart phone and a connection to the internet can now be a reporter. We the people are no longer hampered by the need for a massive investment in printing or broadcasting equipment, nor do we need to rely on a news organization's approval to get an edited "letter to the editor" published. This is very timely as the bias of the New York Times, the Wall Street Journal and other "news" organizations is becoming increasingly obvious. Fortunately they are rapidly losing their audience and the power to filter and distort the truth or to be used as a tool of the State. With the flood of independent voices available, the task now becomes knowing how to separate fact from fiction and finding people to trust.

The number of sites devoted to liberty and peace is growing rapidly. Here are a few worth visiting regularly.

A relative newcomer, Substack provides independent writers and thinkers with a forum where the can present unfiltered facts and opinions and receive compensation through small donations from supportive readers. Here are some of my favorites:

Just as the internet has created a challenge to traditional print journalism, it has also created an alternative to television news and talk radio through the efforts of thousands of independent podcasters. The last couple of years has seen an explosion of podcasts presenting anarcho-libertarian viewpoints. Here are just a few of them.

"Art is a lie that makes us realize truth." - Pablo Picasso

To embrace the is to embrace the freedom to explore and discover. Through the arts we can find alternate perspectives and approaches to often difficult and troubling problems.

The fine art of painting has a long tradition of embracing the aesthetic of beauty. Using painting to depict and critique something as brutal and ugly as war can therefore be a challenge. The Dada movement of the early 20th century[1] was one such attempt, created as a reaction to the horror of the First World War. The works listed below are other noble attempts to transform and broaden the painterly tradition. 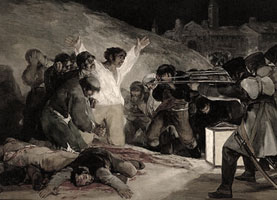 Third of May 1808 by Francisco Goya. The painting was commissioned to celebrate Spanish resistance to Napoleon’s army. Between 1810 and 1820, Goya did a series of prints known as the Disasters of War. This painting breaks ground with the traditional heroic depictions of war to focus on the execution of a resister with arms splayed in the form of a sacrificial crucifixion.
The painting inspired Picasso's Guernica, discussed below, and his protest against U.S. intervention in the Korean War called Massacre in Korea. 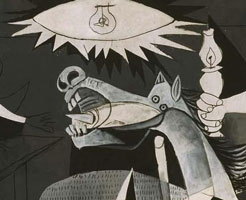 Guernica by Pablo Picasso. The painting was created in reaction to the German bombing of the Basque town of Guernica during the Spanish Civil War. Painted in a cubist style, the sharp lines and muted tones of the painting perfectly express the shock and horror of that atrocity.
A powerful commentary on the destructive nature of war, a tapestry copy hangs in the United Nations headquarters in NYC. Ironically, the work was covered by a curtain on February 5, 2003 while the US Secretary of State argued for going to war against Iraq on what were ultimately shown to be false pretenses.

“I feel I owe you an apology. We have a rule. We never free a mind once it's reached a certain age. It's dangerous, the mind has trouble letting go. I've seen it before and I'm sorry. I did what I did because..I had to..” ― Morpheus, character in the movie "The Matrix"

As with painting, the cinematic creation of a truly antiwar work can be difficult. The often heroic betrayal of characters can mute the true horror of battle. Additionally, the increasingly detailed depictions of battle can fool us into thinking we are experiencing it fully as we sit comfortably in our seats, risking neither death nor injury, experiencing neither the excruciating pain nor the ghastly smells that accompany war.

Listed below are a few movies that offer alternate perspectives on war, the nature of violence, and alternatives to aggression.

Stories about war and its destruction go back at least 3000 years to the Iliad. Here are a few books with the power to change lives. 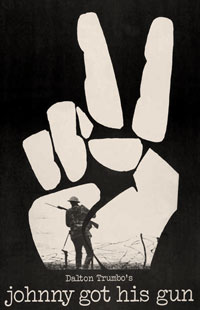 The arts have the power to move people through emotion. Equally important is the ability to articulate arguments for peace and liberty through logic and evidence. Listed below are collections of books certain to challenge and provide new viewpoints.

The nonfiction books in this section may seem at first to have little to do with libertarianism. They are listed here in an attempt, for those who are ready, to break open minds and to shake loose the cobwebs of antiquated lines of thought. 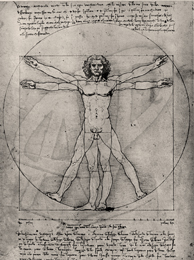 Progress is brought by challenging those excepted truths that are based on faulty evidence or sloppy reasoning. As in the expression "Zen mind, beginners mind", to truly understand a topic we must be willing to approach it with fresh eyes and an open mind, freeing ourselves of the trappings of erroneous models of reality.

"The truth, indeed, is something that mankind, for some mysterious reason, instinctively dislikes. Every man who tries to tell it is unpopular, and even when, by the sheer strength of his case, he prevails, he is put down as a scoundrel." - H. L. Mencken

The Costs of War

"Of all the enemies to public liberty war is, perhaps, the most to be dreaded, because it comprises and develops the germ of every other..No nation could preserve its freedom in the midst of continual warfare." - James Madison

The Corruptive Force of Government

On the Open Road

1. ^ The Dadaist artists, while correctly ridiculing the violent nature of the State and its wars, unfortunately aligned themselves with the radical left and its rejection of the free market. This misdiagnosis of the causes of war was repeated by the counterculture movement in the 1960's and 1970's.