“Your goals are the road maps that guide you and show you what is possible for your life.” - Les Brown

Homesteading and the Recognition of Ownership 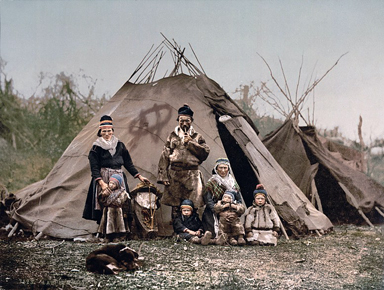 More broadly and with regard to land, once any terrestrial resource is homesteaded and a border declared around the encompassing land, ownership of other resources on that plot are usually recognized as property of the original homesteader as well. This is a practical arrangement that and protects any improvements that the land owner might make. 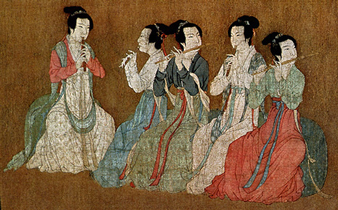 The musician Wynton Marsalis once described jazz as a series of negotiations. Each player may have his or her own agenda but will work in a shared desire to produce something moving [1]. Similarly, in his book Libertarian Anarchy, philosopher Gerard Casey describes property ownership as a three way relationship between two or more people and an object of desire, recognizing the need for peaceful interactions and agreements [2]. In both examples we find that requires individuals to work together to recognize and respect each other's creative output, both through negotiation and the establishment of boundaries. 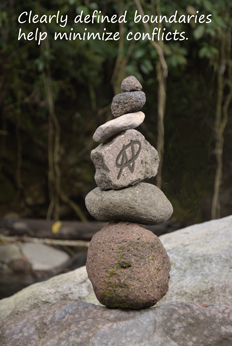 that methods for marking and recognizing borders, establishing the maximum range of a claim and resolving potential conflicts can be . All of this can be done without the coercive interference of government.

The so called “Wild West” of the 19th century U.S., for example, was actually under the governance of private enterprise and law enforcement than we have been led to believe. Land clubs and claims associations were often established to protect property rights long before the arrival of any “official” government [3]. Similarly, before the federal government laid claim to the entire radio spectrum[4]. whose founding organizations go back to the late 19th century, for a wide range of wireless electronic devices and others technologies without the oversight or control of any government [5].

The Destructive Force of Government 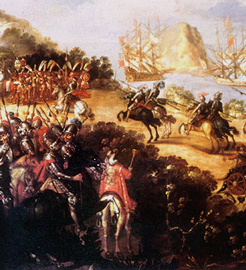 Unfortunately, and with little or no consultation of the people impacted. In the 16th and 17th centuries the European powers laid claim to millions of square miles of territory in the Americas, Africa and other places. This land was sold, traded and fought over with little or no consideration for the legitimate property claims of the tens of millions of original occupants, often agriculturalists that had homesteaded and occupied large tracts of the land centuries earlier.

The impact of this has reverberated through the centuries and continues to have . The desire for land reform among the dispossessed in areas such as Central America often plays into the hands of politicians espousing collectivist “solutions” such as communism and socialism. Instead of trying to resolve the complicated legal claims of the peasants, the collectivist governments instead take claim of property “in the name of the people” and create even greater impoverishment through mismanagement, political favoritism and the inherent inefficiency of centralized control. 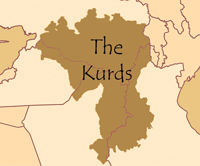 The arrogant disregard by the European powers, and eventually the United States, towards the property rights and the historical claims of peoples in territories they ruled continued well into the twentieth century. The end of World War I, for example, saw drawn in Europe, Africa and the Middle East. Often very different tribes and peoples where thrown together into a single country as was the case with Yugoslavia. In other situations groups like the Kurds found themselves separated by new borders, in their case into the countries of Turkey, Syria, Iran and Iraq. .

- The Homestead Principle is the application of the first use rule.

- The government practice of Eminent Domain is a violation of the homestead principle and the NAP.

1. ^ "The real power of Jazz is that a group of people can come together and create improvised art and negotiate their agendas... and that negotiation is the art" - Wynton Marsalis from Jazz: A Film by Ken Burns.

2. ^ "Ownership is not something that can be seen, heard or touched. It is a trilateral relationship among persons in relation to an object" - Gerard Casey from Libertarian Anarchy: Against the State.

3. ^ "Was the “Wild West” Really So Wild?" - 33 Questions About American History You’re Not Supposed to Ask by Tom Woods.

4. ^ "Freedom of Radio and Television" - For a New Liberty: The Libertarian Manifesto by Murray N. Rothbard.

^ Plague: Arrival of Cortes in Vera Cruz. 17th century painting from the Library of Congress.

^ Map of the Kurdish people: Assembled from public domain maps.

<<< Previous: Surveying the Landscape
Next: Navigating a Peaceful Path >>>