Peace cannot be kept by force; it can only be achieved by understanding. - Albert Einstein

A Vision for Peace

“The day the power of love overrules the love of power, the world will know peace.” - Mohandas Gandhi 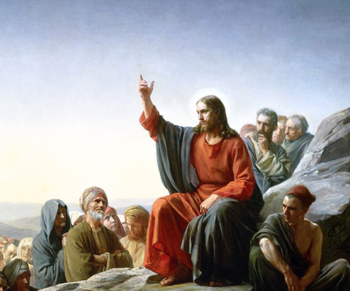 This vision, spoken from the heart during the Sermon on the Mount, is one of my favorites. Indeed, I have wished for it all my life. Unfortunately what I have seen instead is one war maker after another rewarded with power, usually by inciting fear and hatred.

This does not need to be. There are millions of good Christians in the world, perhaps even hundreds of millions, who seek to live the words of Jesus. continuing work that first began to bear fruit in the early 1800's. In the UK it was devoted Christians, encouraged by enlightened humanists, who successfully pushed for the abolition of slavery throughout the British empire, .

With regards to war, I have no doubt the Christians will play an important and perhaps even decisive role in ending that plague as well. As with abolition, it will no doubt require sustained and unyielding effort. 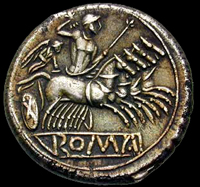 A Time for Action

The time has come to end the wars, and to end them now. On this there can be no compromise. Just as "Who will pick the cotton?" was not a valid argument to support slavery, "How can we protect ourselves without military interventions?" is not a rational argument to support US military involvement in at least (Afghanistan, Iraq, Pakistan, Somalia, Libya, Syria and Yemen ) and perhaps others not fully reported, boiling just below the surface.

Ending the wars will require strength. Unfortunately there is weakness within the Christian community. The most famous hijacking, of course, occurred many centuries ago when the Roman emperors decided to stop killing and persecuting Christians and instead co-opted the popularity of Christianity to its own ends during the waning days of that empire. 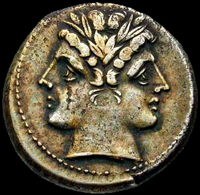 Jesus said that one cannot serve two masters. Unfortunately it seems that many churches have forgotten this lesson, Meanwhile, the State works tirelessly to push its war agenda while tens of millions are distracted by

It is time to recognize that the State is not our master. It is time for Christians and secularists, Jews and Gentiles, to break free of the State and join together to support peace, liberty and the end of all wars. We must stop being seen as willing participants or even promoters of the State's wars of death and destruction. I believe this is something we can and must agree on.