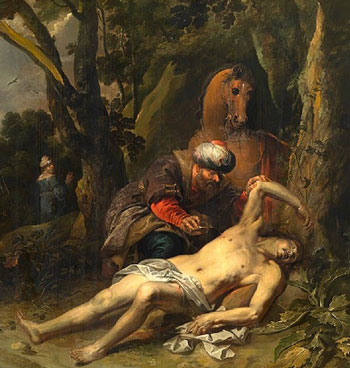 One of the most popular parables of the New Testament is the tale of the . The Samaritans were a group of people that lived in Judea at the time of Jesus. They rejected the idea that the only place that God could be worshiped was in the temple in Jerusalem. Because of this they were not highly regarded by the pharisees and a number of other Jews.

In the parable, Jesus tells the story of a man traveling from Jerusalem to Jericho who is robbed and left for dead. Two members of the priestly class see the suffering man but do nothing to help, not wishing to become "ritually impure". Eventually a Samaritan comes upon the man and, with a compassionate heart, binds the man's wounds, transports him to an inn and provides payment for his care. Through his actions the Samaritan shows that he is the one who is truly doing the work of God.

The origins of kindness 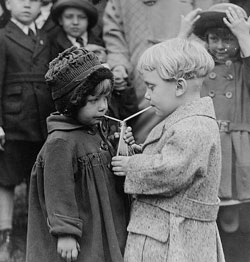 Our family is our earliest connection to others. These are our kin, the very origin of kindness, both the word and the act. From our family we learn to look beyond ourselves, to share, to care and to consider the needs of others.

Trace any family tree back several generations and you quickly find connections to dozens, hundreds, and eventually unknown thousands of other families. We are truly one human family, all linked together and dependent on one another, and increasingly so.

Poets, prophets and sages through the ages have commented on the connections among all peoples and even among all things. John Donne expressed this idea beautifully in the following poem: 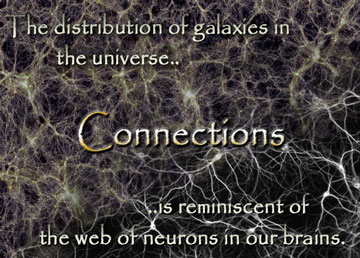 We live in a world artificially divided into us versus them. Unnecessary destruction, cruelty and death are tragedies whether they happen in foreign lands or in one's own home. Instead of division, let us be guided by the and its embrace of both liberty and peace. Let us liberate ourselves from hatred and fear, whether the source be antiquated religious ideals of purity and separation or the venomous propaganda and active aggressions of the State. It is time to truly embrace peace among all nations and all people.

Breaking free of harmful cultural practices and beliefs can be difficult. We explore these ideas further in the chapter Going Off Road in our free online book Beginner's Guide to Peace.