Living Free on the Path of Peace

"There is no path to peace. ." - Mohandas Gandhi

"There is one thing stronger than all the armies in the world, and that is " - Victor Hugo

This site is about called the . Like the symbol of the dove, it is the Happy Marriage of and , essential values for .

The , or , is the belief that with the exception that they , against another person or their property. Like and , the can serve as a to help each of us navigate this journey of a lifetime.

By the Light of Liberty..

Many advocates of the will tell you that they have taken "". Borrowed from the movie , the phrase encapsulates the idea of choosing to see the world as it actually is. Others may reference and "seeing behind the curtain" or talk about Plato's . In that story people are chained in darkness and can only discern shadows of the truth until freed to see in the full light of day.

To embrace the is to truly see the world in . And with that light it becomes clear that , with its , is the to our personal and cultural health.

..We Will Heal Our Culture

". You don't cure a disease by spreading it to more people." - The Game of Thrones

Whether it be its or its , it is evident that . Infecting our society at the deepest levels, . As with Marxism, slavery and human sacrifice, war is a disease of culture. By hindering society from operating at its life affirming optimum these , propagated mind to mind through , can be deadly beyond imagination. In a world of .

Because the State thrives on , the cure for war will require . By , by , and by inoculating and protecting ourselves against the infectious lies, fears and violence of the State, it is hoped that . 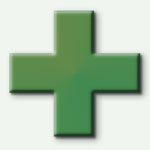 For those who are either new to the or seek to know more, we have provided our fellow travelers with a Beginner's Guide to Peace. An overview of topics can be found on the first page of the Guide while the Resources page provides links to books, movies and other resources meant to inspire, inform and perhaps even transform.

"He is who dislikes power." - Mohammed

"This I believe: that human is the most valuable thing in the world." - John Steinbeck

Tales from the Trail

allows us to while providing abundant opportunities for . Here are a few small collections of writings on various topics, from love, life and loss, to art and music and family, community and charity. 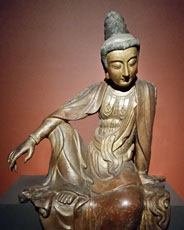 A Beautiful Idea: "At the center of non-violence stands the principle of love."

A Happy Marriage: "Being deeply loved by someone gives you strength, while loving someone deeply gives you courage."

Bodhisattvas: “We are the authors of our own destiny; and being the authors, we are ultimately, perhaps frighteningly, free.”

Libertarian Lessons from Woodstock: In the midst of the Hong Kong flu pandemic, life was experienced as love, peace and freedom were celebrated. 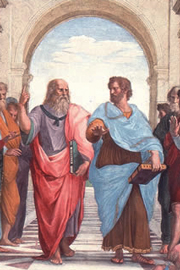 A Matter of Perspective: One of the great innovations in the art of painting was the development of perspective.

A Vision For Peace: "Blessed are the peace makers, for they shall be called the children of God."

Charity: "Where there is charity and wisdom, there is neither fear nor ignorance."

Peace: Can we agree on this? 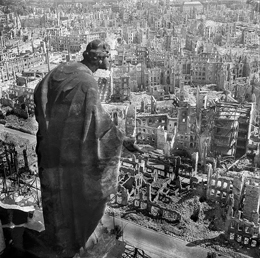 Bad Ideas: "Never underestimate the power of bad ideas. They must be refuted again and again"

Absolute Horror: "Words have no power to impress the mind without the exquisite horror of their reality."

Fragile Democracy: The meltdown over the 2016 election.

Failure to Communicate: What is the cause of our communication breakdown? 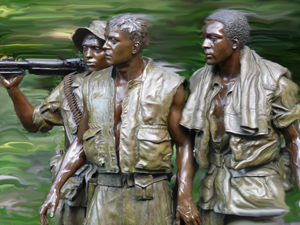 Good Friday: Reflecting on the ritualized killing of a man who dared to question the morality and authorities of his time.

Mother's Day - Love, Life and Loss: "In times of peace the young bury the old. In times of war the old bury the young."

Memorial Day: "Those who cannot remember the past are condemned to repeat it."

Witnessing - August 6-9: “For the dead and the living, we must bear witness.” 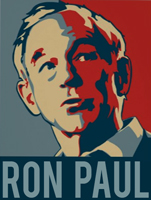 "When we give government the power to make medical decisions for us, we in essence accept that the state owns our bodies." - Ron Paul

Coming soon: Dr. Paul returns to the Washington D.C. area on September 3, 2022. This year's topic is "Anatomy of a Police State". The conference will be held at The Westin Washington Dulles Airport in Herndon, Virginia. Details and tickets can be found here.

A former obstetrician, Ron Paul has been . Regular updates of current events impacting freedom and peace can be found at The Ron Paul Liberty Report. Dr. Paul does a live video broadcast Monday through Friday at 12:00 ET on YouTube.

Signs of the Times

"The further a society drifts from the truth, the more it will hate those that speak it." - George Orwell

"Every record has been destroyed or falsified, every book rewritten, every picture has been repainted, every statue and street building has been renamed, every date has been altered. And the process is continuing day by day and minute by minute. History has stopped." - From 1984 by George Orwell 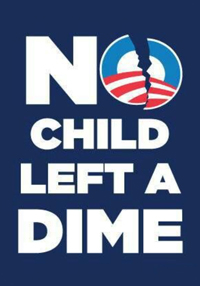 We are living at a unique time. In the past two years we have witnessed the stunningly rapid and unwarranted concentration of wealth and power to levels without precedent. Whether you believe it was orchestrated by a cabal of bankers and oligarchs, was the result of massive governmental overreach cheered on by arrogant and misinformed technocrats, or was simply the consequence of governmental incompetence on a global scale, the outcome is the same.

While it was clear in early 2020 that the young had little to fear from the Covid-19 virus, at the hands of the State they will pay a truly frightful price. Already burdened with an ocean of debt from , at home and abroad, they have been taught to embrace conformity and to fear freedom in any form. Shamed into submission by , the natural tendency of youth to question and resist authority has been greatly diminished. As a reward for their obedience, they have been offered as to the corporatist State.

It is truly an age of . We are suffering from , a level of fear heightened to a level not seen since and the . Hidden behind a , the State works mightily to maintain the charade, . 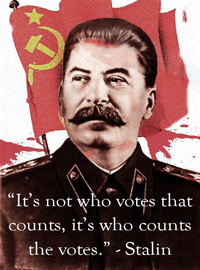 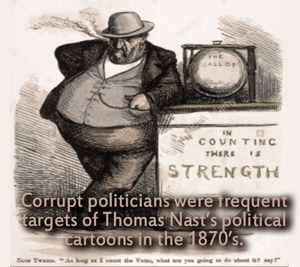 "Emancipate yourselves from mental slavery, none but ourselves can free our minds.”- Bob Marley 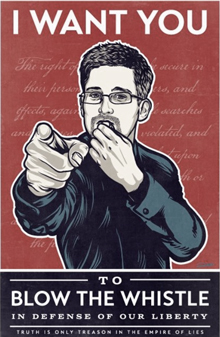 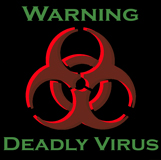 State sponsored violence and tyrannical restrictions on liberty are threatening to become epidemic across multiple regions of the globe, and there are signs we are on the verge of a world wide pandemic. Careful planning and extreme caution are advised.

Wars, despotism and other diseases created by unrestrained governments continue to destroy the lives of millions each year, and threaten millions more, both directly through violence and by the destruction of trade, infrastructure and basic human services.

^ Liberty in Water Color: Original by Tanya Hall, with modifications. ^ Compassion: Detail from a statue atop the Ether Fountain, Boston Common. Designed by John Quincy Ward and Henry Van Brunt, the fountain commemorates the first use of ether at the Massachusetts General Hospital in 1846. Photo and modifications by Andrew Lesko. ^ Guanyin-Bodhisattva: 14th-15th century lacquer figure from China, now residing at the Walters Art Museum, Baltimore, MD. Photo by Andrew Lesko. ^ School of Athens: Detail of a painting by Raphael, c. 1509-1511. Public domain image.

^ Memorial Day: Detail from the Vietnam War Memorial, Washington D.C. Photo and artwork by Andrew Lesko. ^ No Child Left a Dime: PatriotShop.US. ^ Offering to Moloch: Illustration from "Bible Pictures and What They Teach Us" by Charles Foster, 1897 . ^ I Want You to Blow the Whistle: WikiLeaks.org. ^ WikiLeaks and Free Assange: WikiLeaks.org.